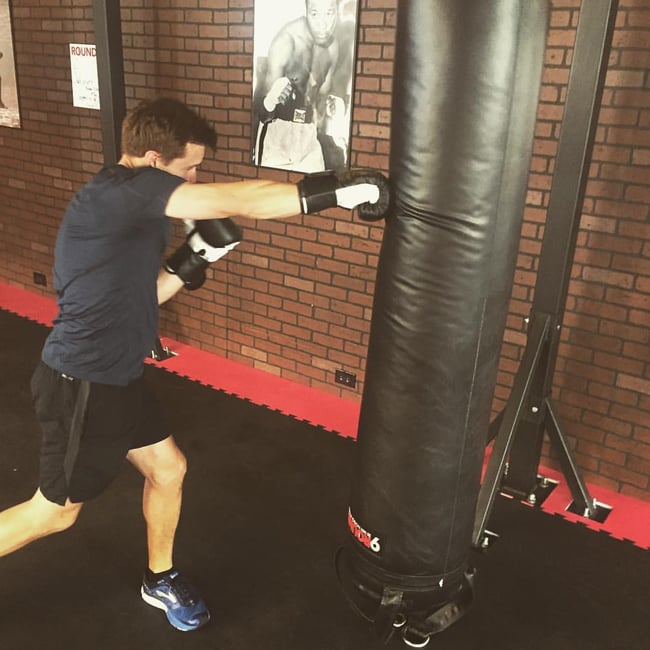 Being able to throw a powerful punch begins with Newton's third law of motion which states,

“For every action, there is an equal and opposite reaction.”

In applying this scientific law to boxing, the force of a punch originates from creating a stable base of support in you lower extremities and driving your legs into the ground, resulting in an equal and opposite force being transmitted back into the body.

It is this particular force that must be continually built upon through a specific sequencing and timing of rotational movements, that leads to the highest potential torque at the time the punch is being delivered.

The sequence of events looks like this, in its most simple form: legs > core >shoulder > hand, with each preceding segment reaching a higher velocity than the previous body part.

Any alteration in this sequence or weakness in the kinetic chain will lead to an inefficient punch and loss of power. The same concept of the kinematic sequence can be applied to any athletic movement that involves rotation such as the golf swing, pitching in baseball, and serving in tennis.

Part of the reason a professional athlete is able to make their sport look effortless is because they have mastered the kinematic sequence and there timing makes every movement completely efficient.

It is possible that an individual may have a physical impairments or restriction that could interfere with the ability to perform the kinematic sequence successfully.  For example, if an individual lacks to the ability to dissociate the shoulders from the hips (in other words, the shoulders are able to rotate while the hips remain stable or vice versa) then the coil type effect will be lost and the entire trunk will turn as one large unit leading to a loss of torque.

The inability to dissociate is only one example of many that may be limiting your ability to rotate efficiently.

If you are not seeing the results that you want or if you have pain when performing a rotational movement, come see a physical therapist for a thorough movement assessment to see if there is a physical restraint or a neuromuscular disconnect that is limiting your potential. A physical therapist will interpret the results of the assessment and develop an individualized plan of care including but not limited to the following treatments: soft tissue mobilization, joint mobilizations, dry needling, and a home exercise program that may include range of motion, flexibility, and strengthening exercises.

About Brien Lee, Doctor of Physical Therapy, An American in Paris 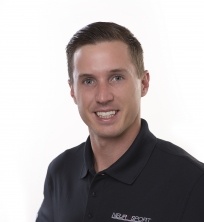 Brien was born and raised in Alpharetta, Georgia. Growing up, he required physical therapy for injuries he sustained playing sports, which inspired him to become a physical therapist. Brien remains very active, playing golf and tennis, running, and working out.